8 Perks of Hiring Ukrainian IT Talent Despite the War

If you are looking for a skilled and cost-effective IT workforce, you should consider hiring Ukrainians. We understand your concerns about the ongoing Russian war. However, there are plenty of perks to hiring Ukrainian IT talent, despite the Russian invasion. In this article, we will bring the most compelling reasons for you to hire Ukrainians.

Does the war significantly impact Ukraine’s IT sector?

According to the IT Ukraine Association, 77% of IT companies attracted new customers in May, the third month of the full-scale war. Only 4% of developers lost their jobs at the beginning of the 2022 escalation, and some have already found new employment.

The possibility of migration of Ukrainian developers and IT resources to the customer’s country is always considered by companies. However, according to DOU.ua, just 10% of developers have moved abroad, 28% have left their homes for safer Kyiv or Lviv, and the majority (62%) have stayed in their hometowns. Nearly 1% have joined the Ukrainian Armed Forces. So, most Ukrainian IT talent is still in the country despite the war, and they work remotely for various companies worldwide.

What does this say about Ukrainian developers? It says they are dedicated professionals who are not ready to give up on their homes and families, despite the difficult circumstances. It also says that they are highly skilled and sought-after workers, who can find opportunities in the middle of a war zone.

8 reasons to hire Ukrainian IT talent, even during the wartime

Even though the war is still going on, here are the top reasons why you should consider hiring Ukrainians:

The quality of education is high

According to the World Economic Forum, Ukraine is ranked 27th for math and science education quality. It means that Ukrainian students know how to solve complicated tasks and are ready to work in IT. The competency score of Ukrainian developers is also high – 93,17%, following SkillValue.

There is no language barrier

English is widely spoken among Ukrainian IT specialists. In fact, according to the EF English Proficiency Index, Ukraine ranks as the 40th country in the world for English proficiency. 41% of Ukraine developers have upper-intermediate English, 36% speak at an intermediate level, and 9,2% have proficient English skills.

Affordable cost of living and working

The big pool of talent to choose from

Even though the war is happening, Ukraine still has one of the biggest pools of IT talent in Eastern Europe. According to the IT Ukraine Association, there are around 285,000 IT specialists in Ukraine. So you will have plenty of developers to choose from, when hiring Ukrainian IT talent.

A culture of innovation and creativity

In fact, according to the World Economic Forum, Ukraine is ranked 49th in the world for its innovation and creativity. The most famous Ukrainian startups are Grammarly, Petcube, GitLab, and Readdle. All of these companies are very successful in the global market.

Ukrainians are a European nation with a lot in common with Americans and other Westerners. American culture notably impacts Ukrainians: they watch the same films and read the same books. Mass separation from Russian content due to the full-scale invasion helped them to strengthen cultural ties with Eastern Europeans and Baltic residents. The influence of Russia, with its anti-European sentiments and values, had been replaced by the European values ​​of democracy, freedom, and humanism long before the war. You will not find any significant cultural differences that could impact your business relationship.

The fact that Ukrainians are still working despite the war shows they are very dedicated to their work. They are also used to working in difficult circumstances and will not let anything get in the way of completing the task.

Hiring Ukrainian specialists is a great way to get high-quality work at a lower cost. So don’t wait any longer, contact us today and let us help you find the best professionals for your team. In 3 business days, you will get the CVs of the first pre-selected candidates. Simply choose the best ones and invite them for an interview. All you need is to provide us with your vacancy description. We take care of the rest! 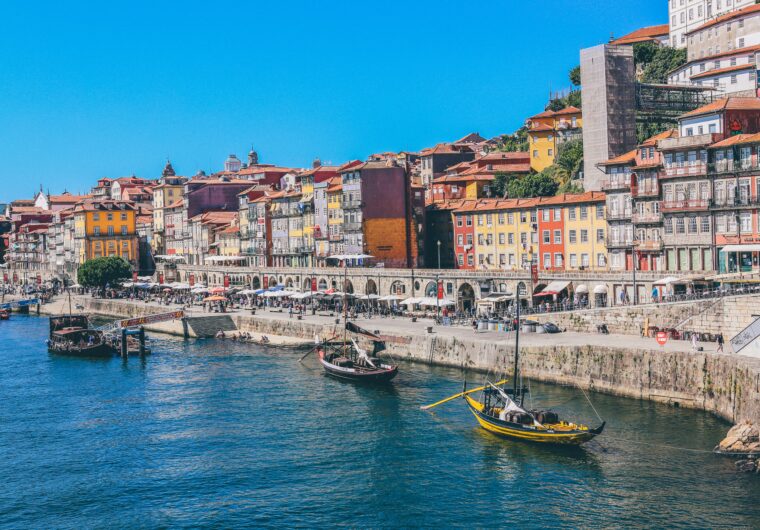 How to Hire Developers in Portugal and Benefit 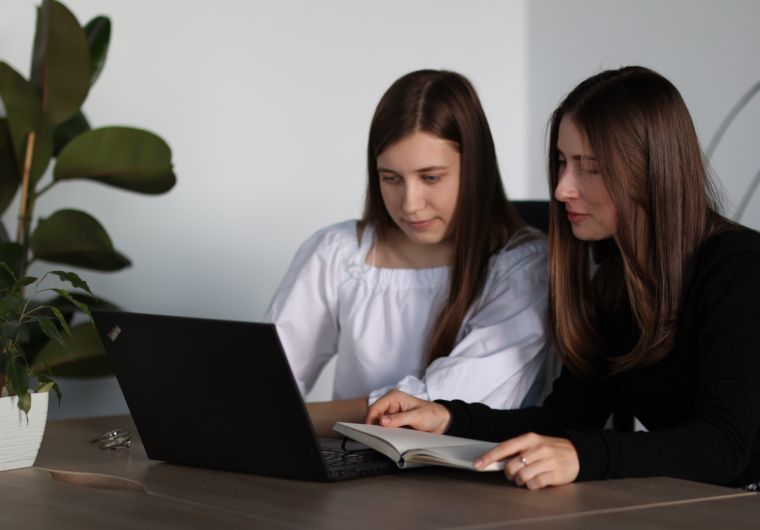 Hiring vs. Outsourcing: What Works Better for IT Businesses?

Almost half of all US companies (43%) are outsourcing IT-related tasks today. 58% of these companies noticed only a slight difference in the quality of the provided services compared to… 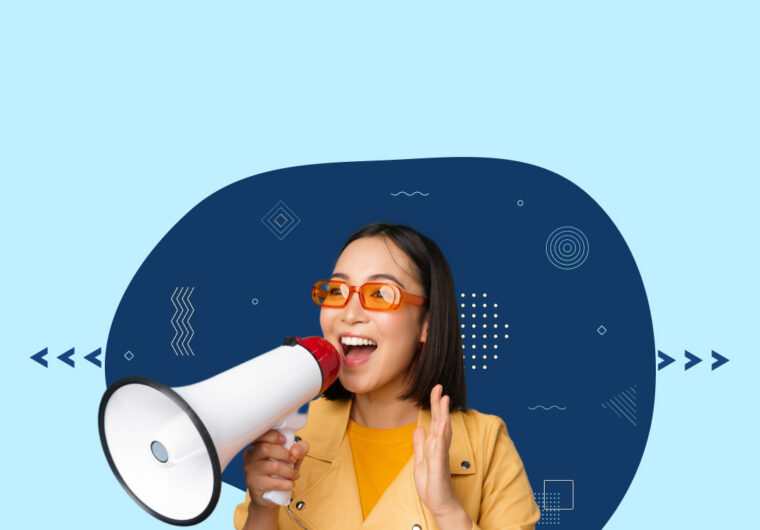