An employment contract is a legal relationship that establishes the conditions, duties, rights, and responsibilities of employment between an employer and an employee. It has terms that are legally enforceable whether written down or not – for example, the obligation of the employer to pay wages to the employee.

Employment agreements can have varying advantages and drawbacks, and it is usually preferable to write them down beforehand.

Here are five of the most widespread employment contracts used worldwide:

Fixed-term is when a person is hired for a specific length of time to do a certain activity or to complete a particular project. This employment type defines beforehand how long the employment period will last. The typical contract lasts until the project is finished or an event like peak season ends. Fixed-term is usually a temporary job; however, employees with this contract are entitled to the same benefits as permanent workers without having to give notice if their employment contract ends as planned.

On average, employees who work full-time are defined as people who have a regular job and work at least 38 hours per week. This might differ depending on whether the employee is covered by an industrial instrument. They get paid time off and must be given notice if terminated.

A permanent employment agreement, like full-time, but with fewer working hours. Part-time staff is typically employed for 20 to 29 hours per week and receives the same basic employment rights as full-time employees. Benefits for this type of employment, on the other hand, are calculated correlatively.

Contractors are freelancers who provide their services to other organizations. They set their own fees and working conditions, and they may work for several businesses at the same time. It’s critical to clearly distinguish whether someone is a permanent employee or an independent contractor since there may be legal ramifications if he or she turns out to be an employee.

This type of employment is rapidly gaining popularity. According to McKinsey, approximately 162 million workers in the US and Europe chose such flexible employment, and 44% of them have freelanced as their main source of revenue.

A casual employment agreement is great for situations where you want someone to work for you but are unsure how many working hours you’ll be able to give them, and where you can’t promise a daily working routine. The minimum number of hours that you anticipate them to work each week should be outlined in the contract, with the possibility being that their working pattern and hours mentioned above can change.

Employment contracts around the world

Despite some variations, the study discovered that in many parts of the world, there are similar labor regulation norms. Different principles are dependent on a country’s cultural, economic, and demographic levels.

According to the survey by ECOVIS, the most visible example is that there is a statutory minimum salary in all countries except the United Arab Emirates (UAE), despite the fact that this does not apply to foreigners in Saudi Arabia. Fixed-term employment contracts are by far the most prevalent sort of contract, with 90% of those surveyed having one. Lifetime contracts are not uncommon (81%). No fewer than six nations – Germany, the United Arab Emirates, Austria, Poland, the Netherlands, and Vietnam – have permanent contracts that cannot be canceled before the employee reaches the retirement age or another age agreed upon.

Let’s go over the detailed employment law in some countries using the information provided by Clyde&Co.

Many businesses desire to hire internationally, but they are concerned about staying compliant with the country’s legislation. However, don’t let it deter you from tapping into the worldwide talent pool!

Keep that in mind, and remember that a well-created employment contract is a bedrock for a robust work relationship with the employee.

Have doubts about in what country to look for a good candidate? We’re here to help! According to Designrush, StaffingPartner is one of the top recruitment agencies around the globe, providing outstanding staffing services to IT firms. Drop us a message and get your first candidate from the desired country in just three business days!

Read also: How to Speed Up the Hiring Process and Reduce Costs 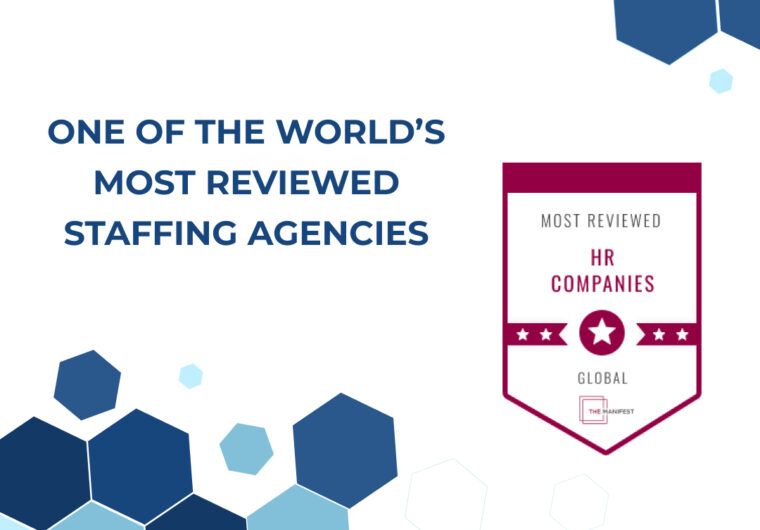 It wasn't too long ago when we broke the news that our team was awarded as one of the best HR companies in the country. A few months later, we've… 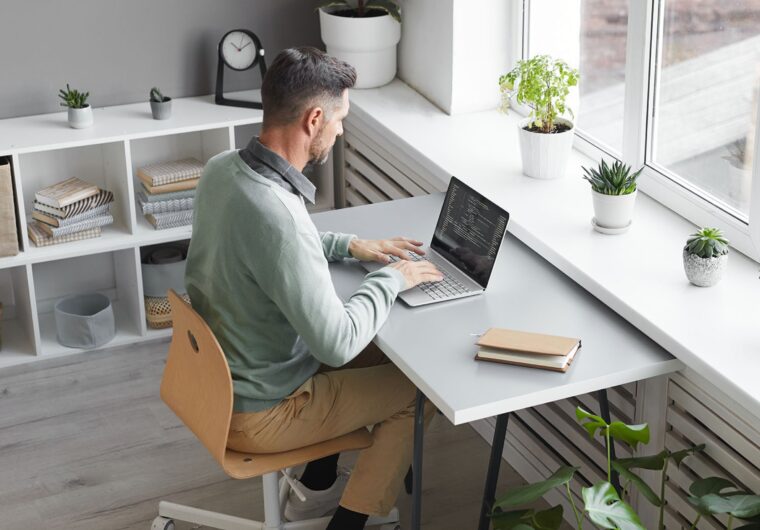 Hiring technical staff is a big decision for any company. But it is especially critical for IT field businesses. 65% of CIOs said there is a deficiency of tech talent,… 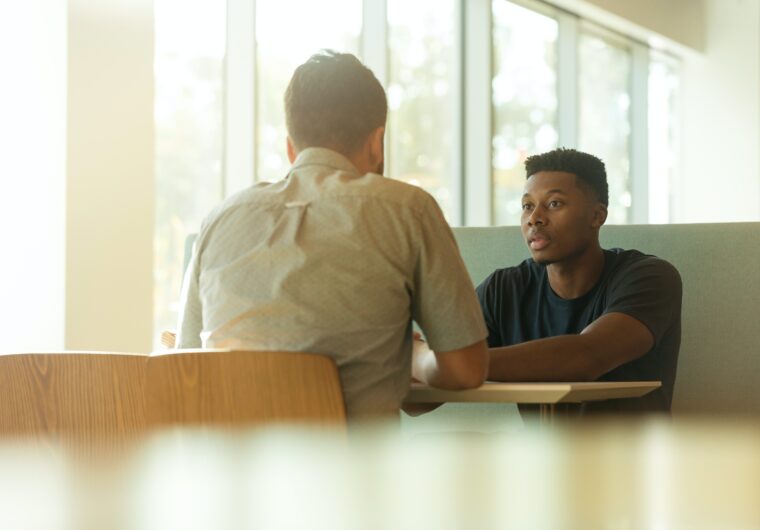 Being asked to tell about yourself in a job interview can be a little daunting. After all, you want to make a good impression and stay on the interviewer's good…